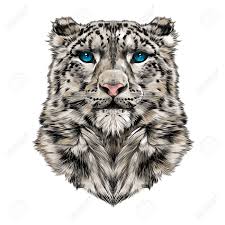 You can subscribe to a feed of the latest news items, using the link below. Subscribing to this news feed is free and will keep you up-to-date with the latest news stories that have been posted.To subscribe, simply right-click on the link below, click "copy shortcut" and then paste the URL into your feed reader software.